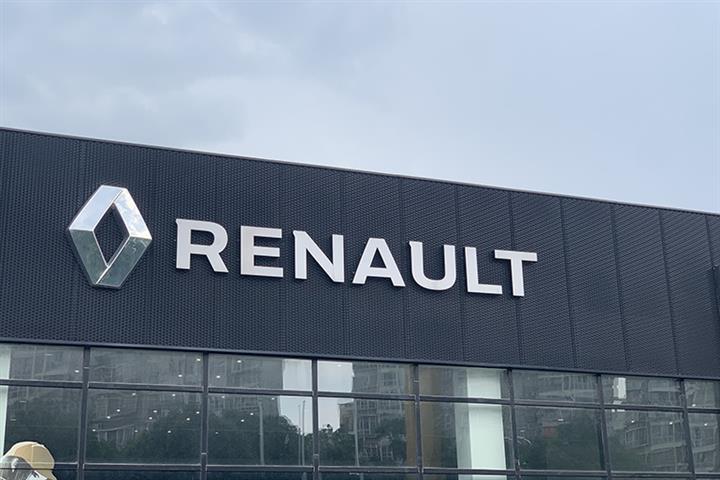 (Yicai Global) Dec. 30 -- Renault Brilliance Jinbei Automotive, the joint venture between French carmaker Groupe Renault and China’s insolvent Brilliance Auto, has filed for bankruptcy, just a week after Yicai Global reported that the JV was no longer able to pay its staff’s salaries.

The bankruptcy case is being handled by the Intermediate People’s Court of Shenyang in northeastern Liaoning province, according to corporate data platform Qichacha. It is the French vehicle manufacturer’s second failed venture in China after it sold its stake in its loss-making JV with Dongfeng Motor in April last year.

There were plenty of signs that collapse was looming. Last week Yicai Global learned that staff had been informed that they will no longer be paid and that the Shenyang, northeastern Liaoning province-based firm had been behind with payments to suppliers for months. Chief Executive Guillaume Sicard also left China recently.

Renault Brilliance has yet to respond.

Renault Brilliance has seen a continuous drop in sales since it was set up in 2017. In the first half last year, it shifted only 11,700 vehicles, a 42 percent drop from the same period the previous year, and well below its sales target of 150,000 units a year by 2022.

The JV, in which bankrupt Brilliance Auto holds a 51 percent stake and Renault the remainder, manufactures under two Brilliance brands and one Renault marque. It has yet to produce any new vehicles with its own branding.

Brilliant Auto was declared insolvent in November last year with liabilities of CNY52.4 billion (USD8.2 billion) and stopped investing in the JV. Renault set out a plan in June 2020 to save the struggling JV and injected CNY600 million (USD94.2 million), Yicai Global learned from a person with knowledge of the matter.