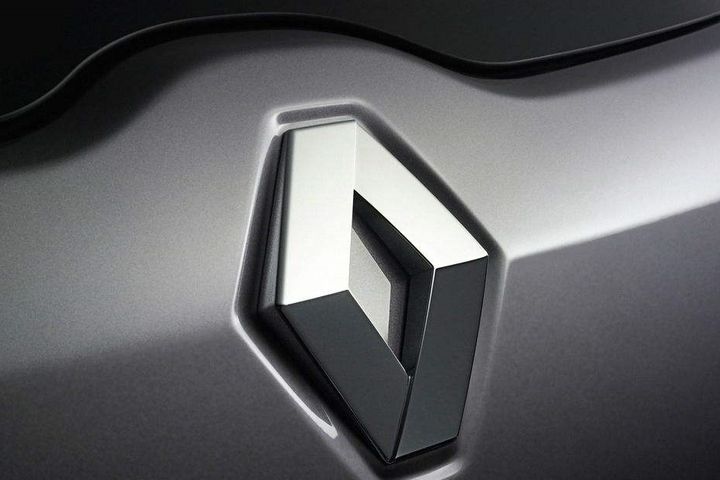 Renault, Dongfeng and Nissan Agree to Co-Develop and Sell Electric Vehicles in China

Dongfeng will hold a 50-percent stake in the new JV, eGT New Energy Automotive Co. Renault and Nissan will each have a 25-percent stake in eGT. The plan is for eGT to be based in the city of Shiyan in China's central province of Hubei.

The JV will produce EVs at Dongfeng's plant in Shiyan, which has a production and sales capacity of 120,000 units a year. Production of eGT EVs is expected to begin in 2019, the press release said.

China is the world's largest battery-powered EV market, per the China Association of Automobile Manufacturers. Last year, 250,000 battery-powered EVs were sold in the country, marking a 121-percent annual increase.