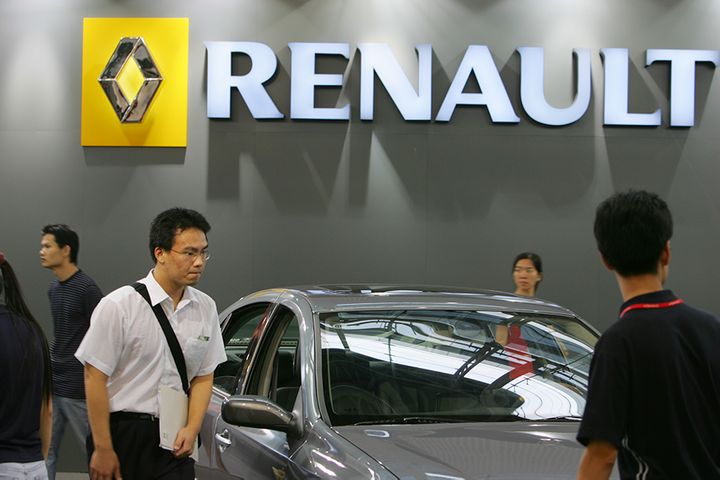 The automakers announced a cooperation agreement last December. They expect to complete the transaction this year, Jiangxi province-based Jiangling Motors said in a statement today. Jiangling Motors Electric Vehicle, the joint venture, will conduct in-depth positioning in electric vehicle technology and intelligent networks and release a series of EVs, the statement added.

Through the investment, Renault hopes to further expand its influence in China's NEV market and promote the sector's development. JMEV will integrate resources through this cooperation, which will spur the company's development.

Set up in 2015, JMEV is qualified to produce battery electric passenger cars. By the end of 2018, it had made and sold more than 100,000. Parent company Jiangling Motors sold over 400,000 vehicles and had annual turnover of CNY100 billion last year.