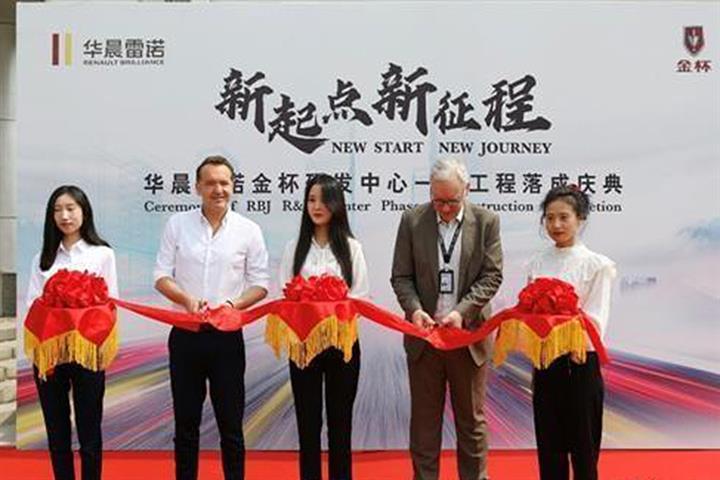 (Yicai Global) June 19 -- French carmaker Groupe Renault has opened its first research and development center in northeastern China dedicated to upgrading and improving the performance of its future models for the Chinese market.

A 350-strong team of top talent will be in charge of project development, engine integration, vehicle design, performance management, testing and verifications, the Liaoning Daily reported yesterday. It will also be able to leverage the advanced technologies and expertise of the Renault-Nissan-Mitsubishi Alliance, a French-Japanese partnership between the automakers.

Renault also has a design center in Shanghai, its sixth worldwide, which has appointed a team of local designers to create the concepts and designs for its new vehicle models for the Chinese market.

Despite these developments, the Boulogne-Billancourt-based carmaker is facing challenges in China. Last year, its overall sales slumped 17.2 percent to less than 180,000 units.

In April, it made the difficult decision to sell its 50 percent stake in the passenger carmaker JV Dongfeng Renault due to plunging sales. Just 18,600 vehicles were delivered in 2019, a drop of 63 percent from a year earlier.