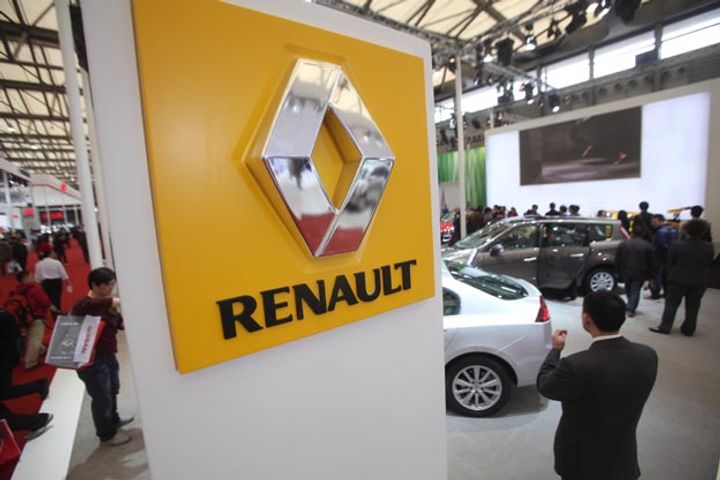 Renault to Make Its Fourth Investment in Chinese Cars

Renault and JMCG penned an agreement under which the former will take a "significant part" of Jiangling Group New Energy Automobile, also known as JMEV, to increase its presence in China, the Boulogne-Billancourt-based firm said in a statement yesterday. The transaction is pending approval from the Chinese government and is expected to be completed nest year.

JMEV's cooperation with Renault will promote its future development that fits JMCG's strategy, said Wan Jianrong, the general manager of the Chinese parent. Founded in 2015, the NEV unit has reached an annual output of 50,000 vehicles.

"JMEV, the future joint venture with JMCG is fully in line with Groupe Renault's strategy, aimed at establishing a solid position in the growing and high-potential market of EV in China," Francois Provost, the chairman of Renault's Asia Pacific region said. Before this, Renault has set up three JVs in China, namely Dongfeng Renault Automobile, Brilliance Renault Jinbei Automotive and eGT New Energy Automotive.

Other foreign brands, including Ford Motor and Volkswagen, have established joint ventures with Chinese carmakers regarding NEVs.