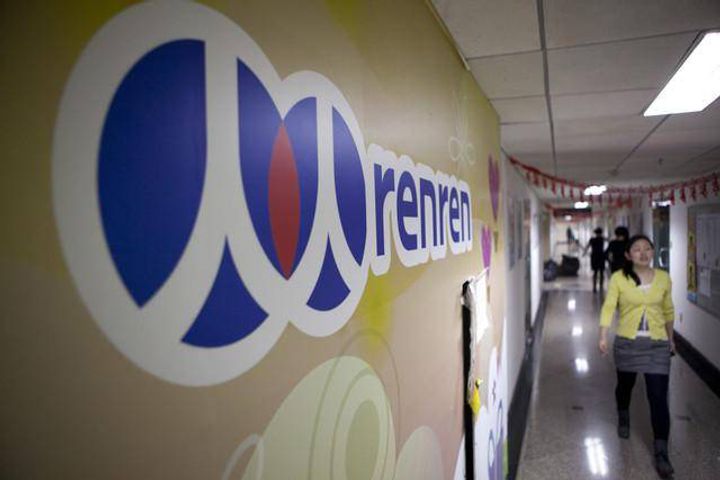 The Beijing-based buyer announced that it would buy out Trucker Path on Dec. 29, but did not disclose the transaction price. Its share price opened on Jan. 2 at USD10.81, peaking at USD12.99 before closing at USD12.43.

California-based Trucker Path has over 600,000 monthly active users. It offers a service where drivers can help each other out by sharing real-time updates about incidents on the road and find parking lots, service areas, weighing points and other work-related venues. Truckloads, another of its services, matches drivers and shippers and oversees three million orders a month.

The US is likely to be a leader in the mass application of unmanned driving, said Renren Chairman Chen Yizhou. There are two major emerging sectors behind autonomous driving: artificial intelligence and blockchain, and Trucker Path's social platform and freight marketplace will help Renren innovate in these areas, he added.

The Chinese firm also released its third-quarter report on Dec. 15, which analysts suggested was its best since 2014, when it began a transition into internet finance. Revenue in the period increased by 245 percent on the year to USD61.8 million, and it forecast it would pull in USD100 million in the fourth quarter.

Renren's financial services for second-hand cars thrived in the third quarter, while the firm's property financing unit failed to turn a profit. If the company hadn't tried to pave its way as a real estate agency or unveil its Chime customer relations software, it would most likely have made money, analysts said.