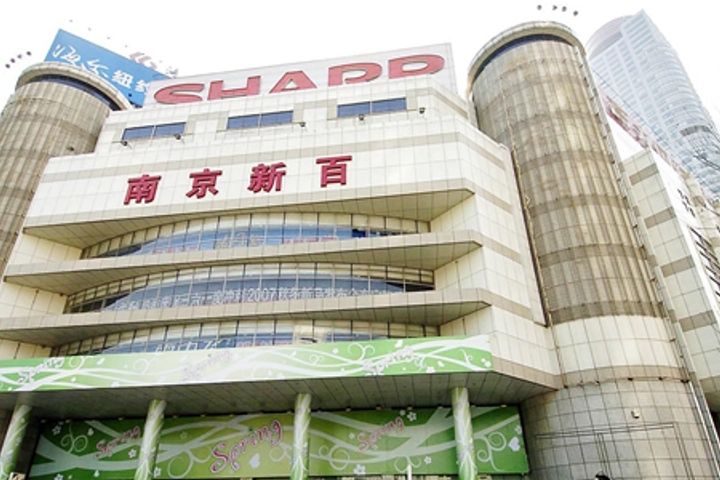 Xinbai paid the purchase by issuing new 180 million new stocks to the biotech firm's former controlling shareholder Sanpower Group. These shares were valued at CNY2.5 billion, which is almost 60 percent less than the trading price of CNY6 billion, which brings the sales price to CNY3.5 billion (USD513.3 million).

Shiding's main asset is its full equity stake in US biopharmaceutical company Dendreon that has developed Provenge, the first cellular immunotherapy which was approved by the US Food and Drug administration in 2010.