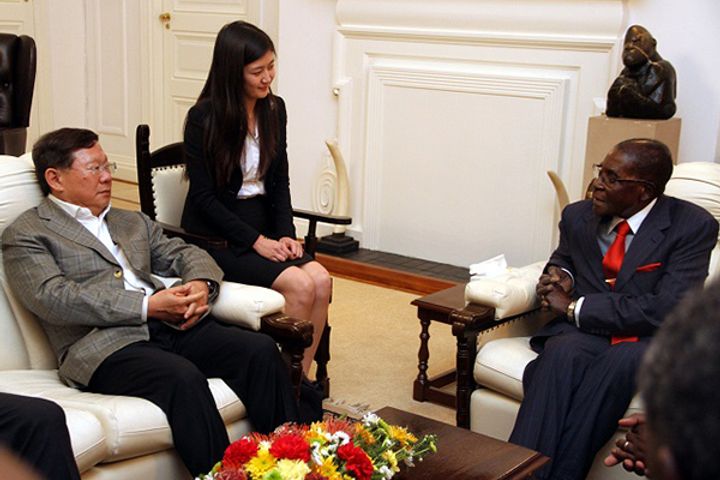 The company will invest USD1 billion into Zimbabwe Iron and Steel Co., which could produce more than a million tons of iron and steel in the following 18 months, said Mike Bimha, Zimbabwe's Minister of Industry. In the past six months, Zimbabwe Iron and Steel has conducted negotiations with R&F Properties and laid out a cooperation framework. It penned agreements last month in Guangzhou, the report said.

Zimbabwean President Robert Mugage held a meeting with Zhang Li, co-chairman of R&F Properties, and reached a preliminary agreement that investment in the second and third stages could rise to USD2 billion, the report added.