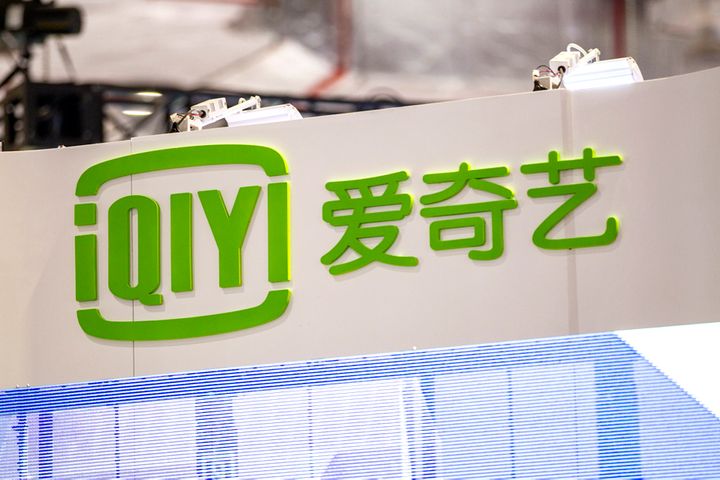 iQiyi's shares [NASDAQ:IQ] closed at USD18.08 yesterday, up USD1.00 or 5.85 percent, but fell at one point over 9 percent in ensuing after-hours trading.

The company's operating costs were CNY7 billion, up 14 percent yearly, mainly driven by an increase in content costs. These were CNY5 billion in a 7 percent rise over the same time last year.

iQiyi had 100 million registered users as of June 30, up by one-half from the 67.10 million enrolled as of June 30, last year. Its paid membership as of June 30 made up almost 99 percent of the total number of its subscribers.

iQiyi projects third-quarter revenue at between CNY7.2 billion and CNY7.6 billion in an annual 4 percent to 10 percent rise.