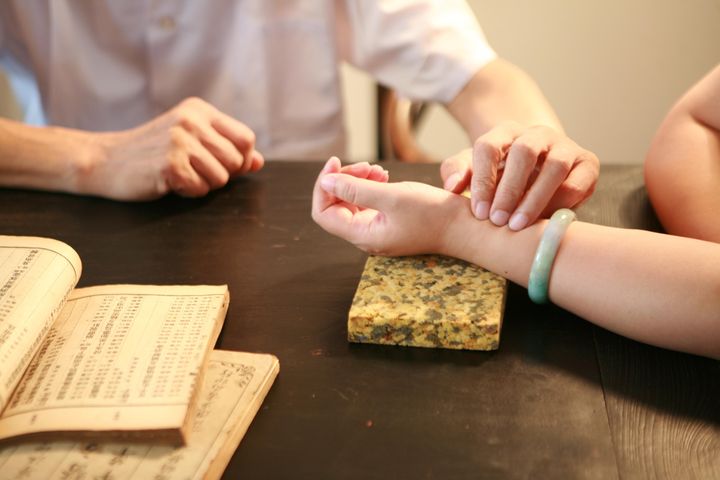 (Yicai Global) Dec. 6 – The Russian Academy of Chinese Medicine has registered as a non-profit organization with Russia's Ministry of Justice , undergone registration and recording procedures in the Chinese Embassy in Moscow and has now officially begun to operate, it announced yesterday in Moscow, as state-owned Xinhua News Agency reported.

"The focus of the Academy is to create favorable conditions and provide convenience for developing traditional Chinese medicine (TCM) in Russia and safeguarding the legitimate rights and interests of practitioners. I believe the Russian Academy of Chinese Medicine will help to embark on a new course of Chinese medicine in Russia," said Li Yunhai, president of the academy, at a press briefing that day.

"I'm glad that the Federation of Russian Traditional Medical Experts has a partner like the Russian Academy of Traditional Chinese Medicine to develop and popularize TCM, explain its principles, and the necessity of its treatment to enable traditional medicine and treatment in Russia to win their status in the field of healthcare, said Vladimir Yegorov, deputy chairman of the State Duma of the Russian Health Council and chairman of the Federation of Russian Traditional Medical Experts, speaking at the conference.

Somemedicinal herbs used in Chinese Medicine grow luxuriantly in many primal ecological areas of Russia, and these areas can work with the academy  to develop medicinal material processing projects, which can bring win-win results for many remote and border areas in Russia and also for China's traditional medicine industry, said Grigory Ledkov, a presentative in Russia's State Duma.

The academy, which was slated for founding in May 2015, is currently the only Chinese medicine organization registered with Russia's Ministry of Justice and the Chinese Embassy in the country.