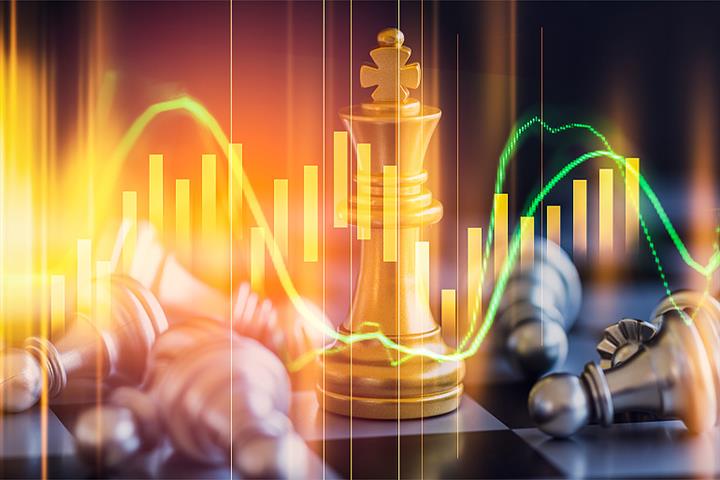 The China Securities Regulatory Commission has received Schroders’ application, the watchdog said in a statement recently posted on its website.

Foreign firms are rushing to the increasingly accessible Chinese financial market. New York-based BlackRock was the first to win a permit for a mutual fund business, while Neuberger Berman, Fidelity, VanEck, and AllianceBernstein have also applied. Moreover, the overseas shareholders of some related joint ventures, including Morgan Stanley Huaxin Fund Management, are set to take full ownership of their JVs.

London-based Schroders was one of the first foreign-funded asset managers to enter the Chinese mainland, setting up an office in Shanghai in 1994.

The company formed Bank of Communications Schroders Fund Management with the Chinese lender in 2005, with a 30 percent stake. It also established Schroders Investment Management at a free trade zone in Shanghai in 2015. The wholly owned unit manages as much as CNY500 million (USD77.3 million) in assets and registered six private fund products in the first half of last year.