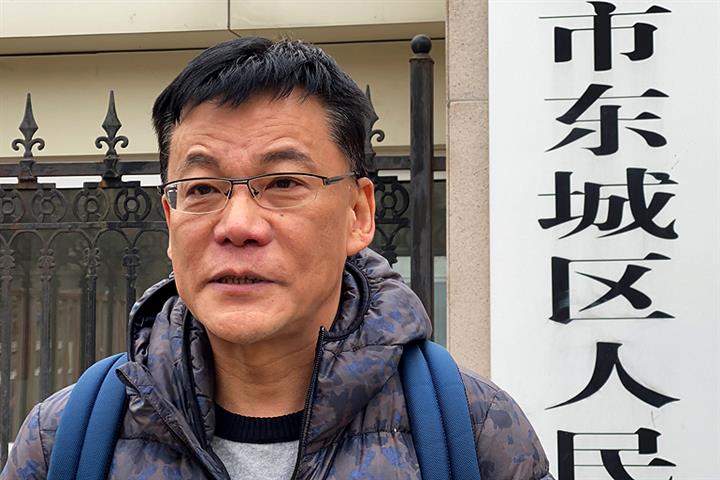 (Yicai Global) July 14 -- Seals and important documents seized by its founder Li Guoqing on July 7 have been recovered and returned to Dangdang, the Beijing-based online book retailer said in a statement today. The firm has fully resumed normal operations, it added.

Business departments and workers must communicate with suppliers and business partners about the latest developments in the incident to ease the concerns of the workforce, per the statement.

Li broke into Dangdang’s office and took seals and important files. He and three others accompanying him were detained, local police announced on July 8. Li is estranged from his wife and co-founder Peggy Yu, who wrested control of the firm from him in 2015. Founded in 1999, the company is projected to have gained CNY610 million (USD87.16 million) in operating profit last year, it said in December.