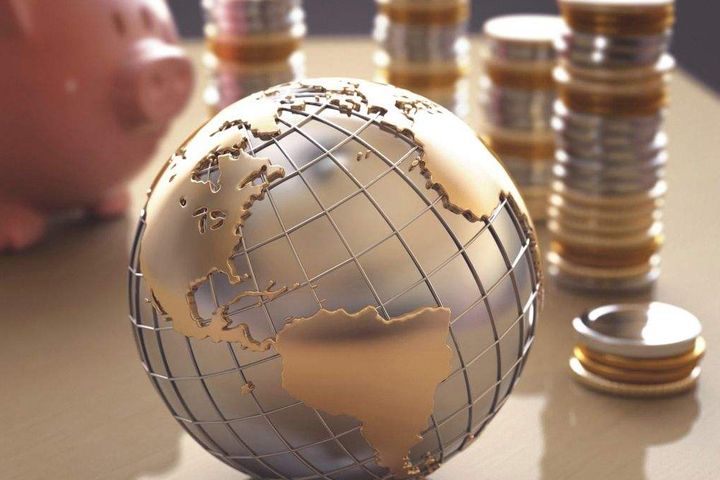 Fluctuations have occurred in the data on attracting foreign investment, he noted. From January to July, the foreign capital in actual use amounted to USD72.8 billion (CNY485.4 billion), down by 1.2 percent annually, while July's reading was CNY44 billion, down by 11.8 annual percentage points.

The growth rate of global foreign direct investment will fall from 10 percent at the start of the year to 5 percent, per the latest forecast by the United Nations Conference on Trade and Development (UNCTAD) in June.

Gao did not elaborate on these seasonal factors.

The volume of foreign investment China has attracted this year has been generally stable, however. January to July saw 17,703 foreign-invested companies newly formed -- an increase of 12 percent annually -- indicating greater willingness among foreign investors to do business in China. The country's structure for attracting foreign investment is continuously optimizing to focus more on high-tech manufacturing industries. The actual use of foreign capital in these and service industries reached CNY37.4 billion and CNY70.3 billion, increasing by 8.3 percent and 16.8 percent per year, respectively.

In the medium and long term, China will still hold outstanding comparative advantages and conditions attracting foreign investment. The country is still one of the main destinations for foreign direct investment, as World Investment Report 2017 issued by UNCTAD indicates, Gao added.

To make China a hotspot for foreign investors, China will also deepen reform of its foreign investment management system, further open to the outside world, continue to provide better services for foreign-funded enterprises' entry into China, and create a better environment.