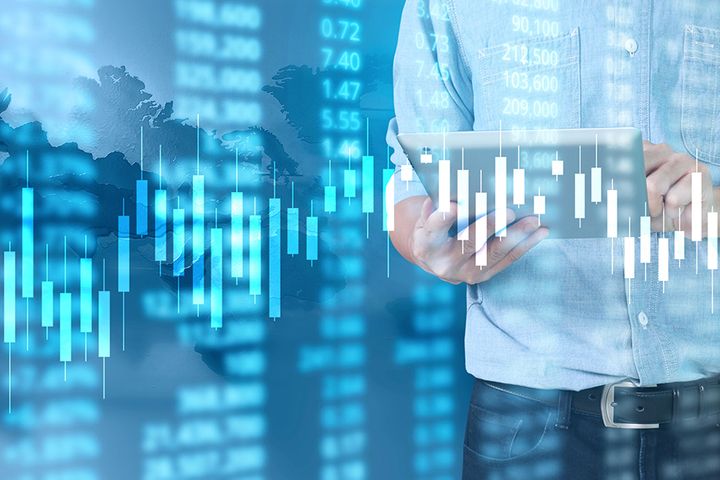 (Yicai Global) Oct. 18 -- The United States Securities and Exchange Commission has frozen the assets of 18 China-based traders who stand accused of manipulating stocks to bag USD31 million in illicit gains.

The conspirers influenced the prices of 3,000 US-listed stocks to falsify the appearance of trading interest and reap unlawful profits by artificially boosting or deflating prices, the SEC said in a statement on Oct. 16. It did not disclose the companies affected.

"The traders used multiple accounts to place several small sell orders to drive down a stock's price before using a different set of accounts to buy larger amounts of the stock at the artificially low prices," the SEC alleged. "After accumulating their position, the traders then flipped the script and placed several small buy orders to push up prices so they could then sell their stock at artificially high prices."

Joseph Sansone, chief of the SEC's market abuse division, said the traders opened over a hundred accounts at multiple brokers to avoid detection and submitted forged documents to open new accounts in the names of others.

The SEC filed its complaint in a federal court in Boston, charging that the traders violated, aided and abetted violations of the securities laws' anti-fraud provisions over the course of at least six years.

The US Attorney's Office for the District of Massachusetts also filed criminal charges against two of the traders, Jiali Wang and Xiaosong Wang, the statement added.