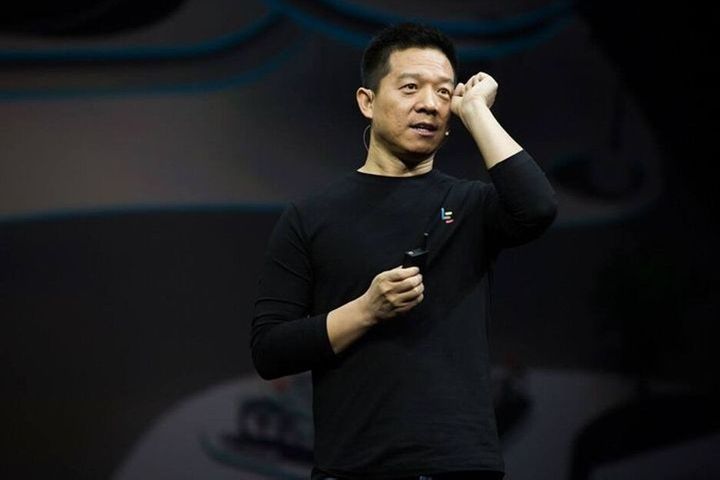 (Yicai Global) Dec. 12 -- A second creditor has come out against a bankruptcy and debt restructuring plan proposed by controversial Chinese businessman Jia Yueting, the founder of electric carmaker Faraday Future.

Shanghai Qicheng Yueming Investment Partnership confirmed to International Financial News that the firm and its affiliates have formally submitted a proposal to the creditor trustee to cancel Jia's plan, the news service said in a report yesterday. Qicheng has already won a US arbitration case and was given priority over Jia's personal assets, an insider at Faraday Future told International Financial News.

Another creditor, Shanghai Lan Cai Asset Management, has already said it will sue Jia in the US to stop his plan. He will be forced to file for personal bankruptcy and liquidation if his current proposal stalls, the head of Jia's debt team noted. Qicheng's move is seen as an advance push to gain the exclusive right to auction Faraday Future's shares, leading to most of the other creditors losing their money. Jia set up California-based Faraday Future in 2014.

Before Jia's meeting with creditors on Nov. 25, most did not agree with his plan to settle debts through personal bankruptcy. At the time, just 23 percent of them approved his plan. Under US bankruptcy law, a successful application is conditional on the consent of 90 percent of creditors, International Financial News said.