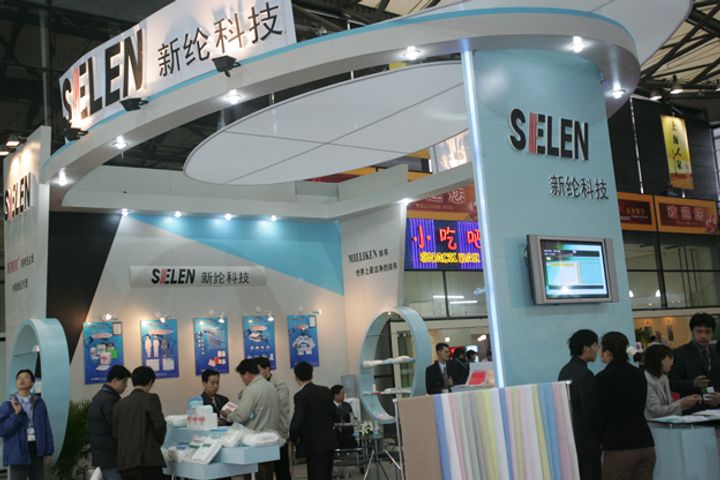 The company has agreed to terminate the acquisition plan due to restrictions set by the Committee on Foreign Investment in the United States (CFIUS) the firm said in a statement on Thursday evening.

Selen Sci-Tech had aimed to take a 45 percent share in US functional polymer development company, making it the company's largest shareholder, as part of plans to tap into the next-generation flexible display materials market and enhance its research and innovation capabilities in the photoelectric display industry chain.

The Trump Administration has stepped up restrictions on Chinese companies investing in the US this year. CFIUS has put the brakes on multiple equity deals this year such as Ant Financial Group's acquisition of Moneygram Inc., often citing national security concerns.

The deal had been subject to CFIUS approval before it is closed, due to the target company one-time participation in projects related to materials used for US military, the statement said. Despite repeated communications between Selen Sci-Tech and with CFIUS, the body had made it clear that restrictions would be imposed.

The termination will not affect the company's continued cooperation with Akron. The pair will continue to jointly develop optoelectronic display technology through Akron's joint venture in Shenzhen.

Akron Polymer Systems was founded at the University of Akron in the US state of Ohio in 2002 by four top experts in polymer materials. The optical compensation film products based on the company's patented technology have been widely used in a number of high-end display devices of well-known mobile phone brands, according to a statement that Shenzhen Selen released when it announced the acquisition in December last year.