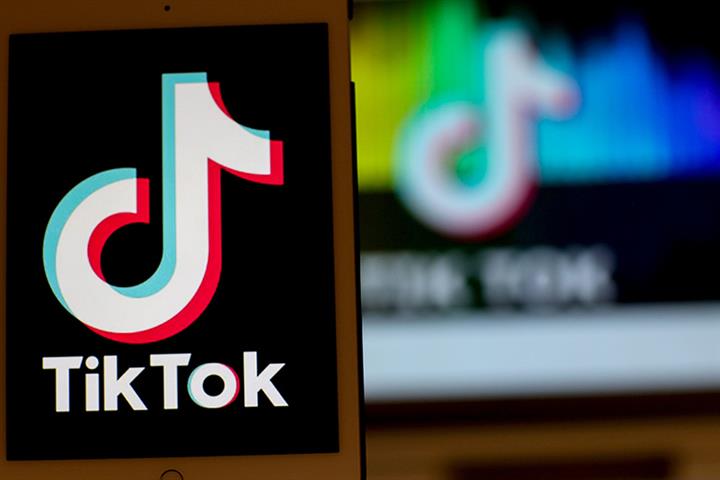 Moving its HQ overseas would help TikTokbetter serve its global users, Beijing-based ByteDancesaid in a statement yesterday after the UK's Sun newspaper reported on Aug. 2 that the British government has already given permission for TikTok to relocate to London. An official announcement will be made next week, the report added.

Since the start of this year, the US government has been putting pressure on ByteDance, which is the world's biggest unicorn after Ant Group according to a Hurun Research Institute ranking published today. The administration alleges that TikTok, one of the world's most popular apps, poses a threat to US national security.

President Donald Trump said at a White House press conference yesterday that ByteDance should find a US buyer for the platform by Sept. 15 or face a ban. A potential deal would include a “substantial amount of money” coming to the US Treasury because “we’re making it [a deal] possible,” he added.

ByteDance is in talks with Microsoft over a sale of its TikTok operations in the US. The US tech firm said two days ago that it expects to wrap up the talks by Sept. 15. Trump said he is not opposed to an acquisition by Microsoft.

TikTok was launched in 2018. As of April, the app and its Chinese sister app Douyin, had been downloaded more than 2 billion globally, according to Sensor Tower data.