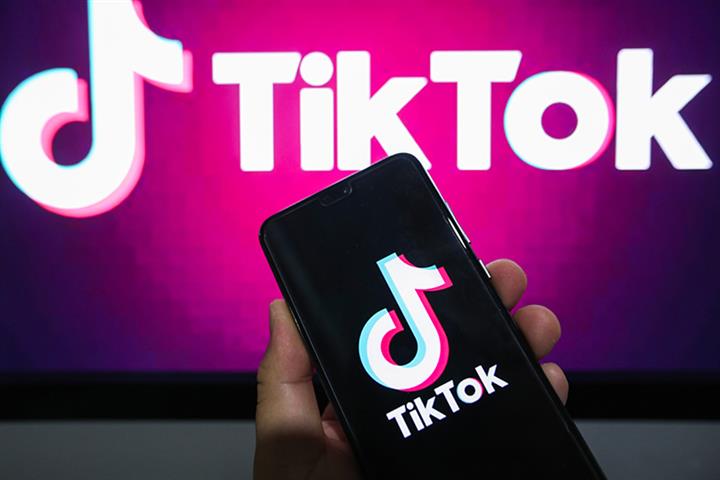 TikTok to Invest USD497 Million in Irish Data Center, Its First in Europe

(Yicai Global) Aug. 6 -- TikTok, the popular Chinese video-sharing app that is in talks to sell its US operations to Microsoft, will spend a ballpark EUR420 million (USD497 million) to build its first European data center in Ireland.

The center is expected to go into operation by early 2022 and will create hundreds of jobs, Global Chief Information Security Officer Roland Cloutier said in a statement posted on the company’s website today.

“This data center signals our long-term commitment to Ireland” and will “play a key role in further strengthening the safeguarding and protection of TikTok user data,” Cloutier said.

The announcement comes as TikTok, which is owned by Beijing-based ByteDance Technology, is negotiating with US tech giant Microsoft over a possible sale of its operations in the US. The Trump administration has said that unless ByteDance finds an American buyer by Sept. 15 it will ban the app over national security fears, which center around user data.

“Protecting our community's privacy and data is and will continue to be our priority,” Cloutier said. “Today's announcement is just the latest part of our ongoing work to enhance our global capability and efforts to protect our users and the TikTok community.”

ByteDance, the world's second-most valuable unicorn, is also considering relocating TikTok’s headquarters to a major market outside of the US amid the Trump administration’s crackdown. An overseas move would help TikTok better serve its global users, ByteDance said on Aug. 3 after the UK's Sun newspaper reported that the British cabinet will allow TikTok to relocate to London. An official statement will be made next week, the report added.

“TikTok’s decision to establish its first European data center in Ireland, representing a substantial investment here by the company, is very welcome and, following on from the establishment of its EMEA Trust & Safety Hub in Dublin earlier in the year, positions Ireland as an important location in the company’s global operations,” said Martin Shanahan, chief executive of the Ireland Industrial Development Agency.

The agency recently became the data controller alongside the short video app’s UK company, as it now offers services for TikTok users in the European economic area and Switzerland.