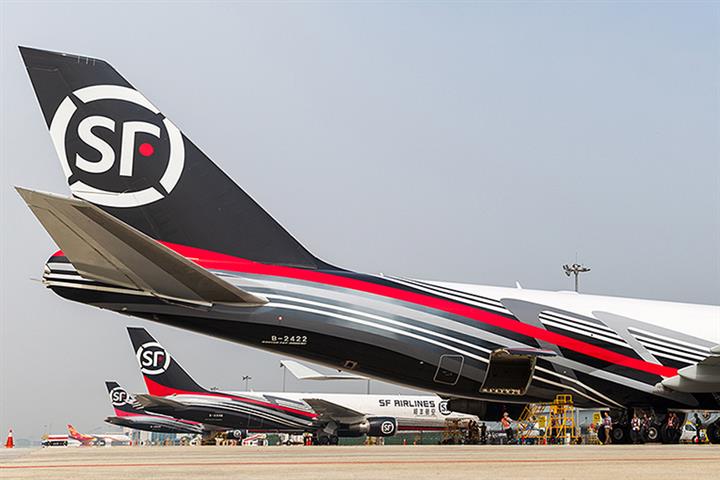 Earnings growth was mainly due to the continuous promotion of the company’s layered strategy for product portfolios, which range from items for business use and individual parcels to e-commerce, and from high-end market segments to mid-range budget. It enjoyed a 77 percent spike in business volume.

Orders from businesses surged 81 percent to 3.7 billion in the period, well above the sector average of 22 percent. Revenue from parcels for immediate delivery tallied CNY32 billion, up 19.4 percent.

But income per order was CNY18.40, a 22 percent drop. With the scale and revenue share of the courier’s delivery services with preferential prices continuing to expand, the decline in per-order revenue will endure over the short term.

China’s tax relief policies, including an exemption from paying value-added tax and

a waiver on paying civil aviation development funds,eased the pressure on SF Express during the Covid-19 pandemic, Guosheng Securities said in a recent research report.

The growth in the number of business parcels has also rebounded as various sectors resume work, while demand for face masks and other pandemic gear still exists. Also, a high-end consumer online trend began to appear as the pandemic accelerated the penetration of e-commerce, and SF’s business volume from high-end e-commerce customers requiring instant delivery increased significantly.

Huachuang Securities believes that SF Holdings’ cost-effectiveness in air delivery will improve much after the airport in Ezhou, central Hubei province, starts operation.