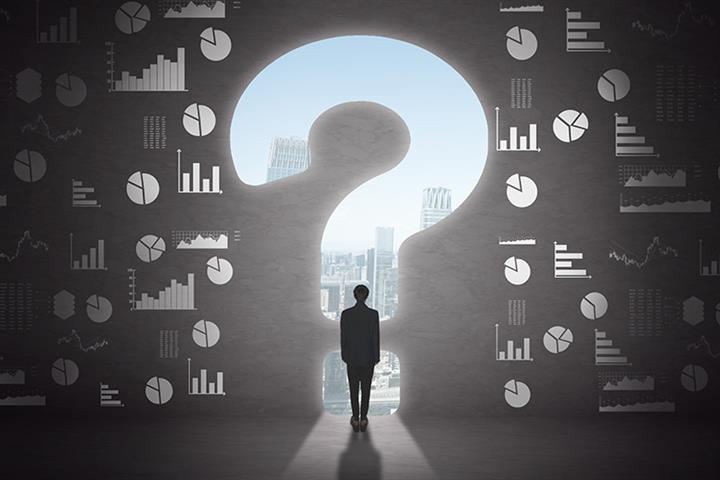 (Yicai Global) July 28 -- As the former chief executive of China Everbright is hauled off for questioning by the country’s anti-graft watchdog, Yicai Global has learned from a source close to the Chinese financial services firm that the probe might have to do with his role in a company acquisition that caused a huge loss to Everbright, as well as a dodgy private equity business he set up after leaving the firm.

Chen Shuang is being investigated for suspected violations of the law, the Central Commission for Discipline Inspection said on July 26.

Chen, who was at the helm of Everbright for 12 years from 2007 to 2019, encouraged the Hong Kong-based company to buy a 48 percent stake in China Aircraft Leasing Group Holdings in 2011, but no financial details about the acquisition have ever been made public. In 2014, he promoted the listing of the firm in Hong Kong and China Aircraft Leasing became Asia’s first airplane rental company to go public. He served as chairman of the company until May 2019.

Pan and Liu Wanting, the executive director and deputy chief executive officer, are the real controllers of China Aircraft Leasing, a person with knowledge of the matter said. But Chen is the controller behind the scenes. Pan is planning to leave the firm and sell all his equity, the source said.

Pan resigned as CEO of China Aircraft Leasing in 2015 after he was asked by authorities to assist in a corruption probe into China Southern Airlines’ senior management due to his business connections with Chen, but he returned to the post in 2017.

Another subject of the investigation might be Chen’s role in a private equity firm APlus Partners that he set up after leaving Everbright, the source said.

There are at least five companies and funds with similar names to APlus Partners and which have Chen as a director registered in Hong Kong, Yicai Global has found. Chen, who holds a Hong Kong identity card, is still legal representative of Everbright Financial Leasing (Shanghai), according to corporate data platform Tianyancha.

It has previously been reported by the media that Major venture capital firms Sequoia Capital China and IDG Capital are shareholders of APlus Partners. And Sun Jianfeng, former deputy CEO of CLSA Capital Markets, joined APlus Partners in January last year, according to earlier media reports.

Everbright estimates it will rack up losses of as much as HKD2.8 billion (USD356.7 million) in the first half compared with profit of HKD1.8 billion in the same period last year, the firm said in its earnings forecast released on July 19.