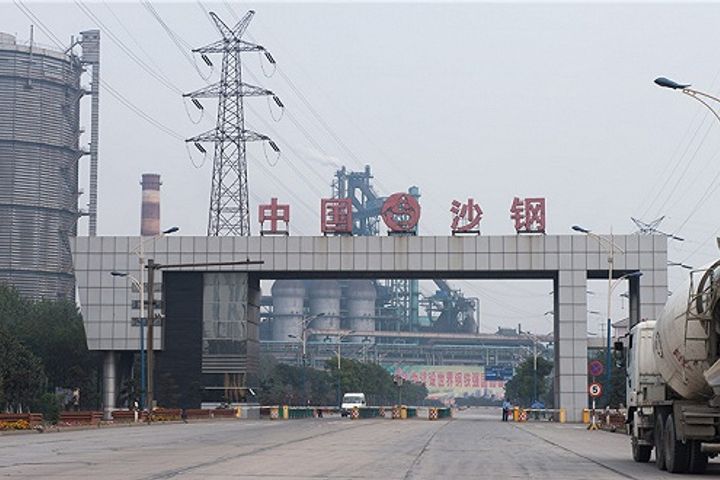 (Yicai Global) June 29 -- China's biggest private steel player has dismissed findings from a recent inspection that the firm has been dumping steel waste on the banks of the Yangtze River.

The Jiangsu-based firm refuted the claims stating that it has no steel production capacity in the city of Zhangjiagang where the probe took place, in a statement today.

The metal giant was found to have dumped some 2.3 million tons of steel slag along the banks of China's longest river threatening the environment, a government-led inspection team said yesterday.

Shagang confirmed it holds a 20 percent stake in Huaigang Special Steel, the subject of the investigation. However, all production and operation entities are located in Huai'an. The environmental pollution in the media reports has nothing to do with the company, Shagang emphasized.