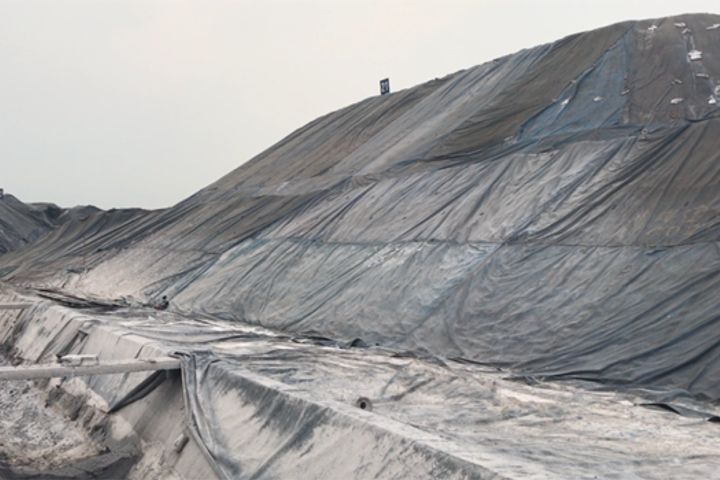 The Suzhou-based metal giant was found to have dumped some 2.3 million tons of steel slag along the banks of China's longest river, a government-led inspection team said in a statement today.

The investigation found that Shagang, as well as smaller player Yonggang Group, had been placing steel slag less than 800 meters from the river's edge, threatening the safety of the riparian ecosystem.

Authorities first began to look into the steelmaker's environmental practices in July 2016 following tip-offs from whistleblowers. The first round of inspection found chemical sludge landfill activity on the eastern bank of Yangtze-tributary, the Wugan River, located in Jiangsu's Leyu Town near Zhangjiagang. The site also lacked anti-seepage facilities leading to a potential environmental disaster.

The inspection team will conduct further investigations based on laws and regulations.