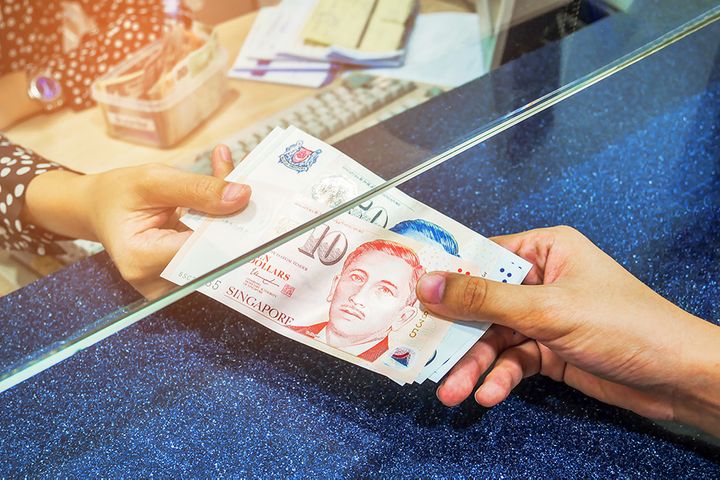 Qingdao Century Lucky Group, which operates in the China (Shandong) Pilot Free Trade Zone Qingdao Area, is the recipient of the loan. It was one of the first 12 companies to settle in the FTZ. It mainly imports and exports bulk commodities and will use the loan proceeds to pay for imports from Singapore.

The People's Bank of China and the Monetary Authority of Singapore penned a bilateral currency swap agreement for the first time in July 2010, with a scope of CNY150 billion (USD21.7 billion/SGD30 billion). The two renew their agreement every three years and are gradually expanding the scale of the swap. They resigned the deal with a ceiling of CNY300 billion in May.

The State Council announced its master plan to set up new FTZs in Shandong and five other provinces on Aug. 26, with the major port city of Qingdao high on the list.