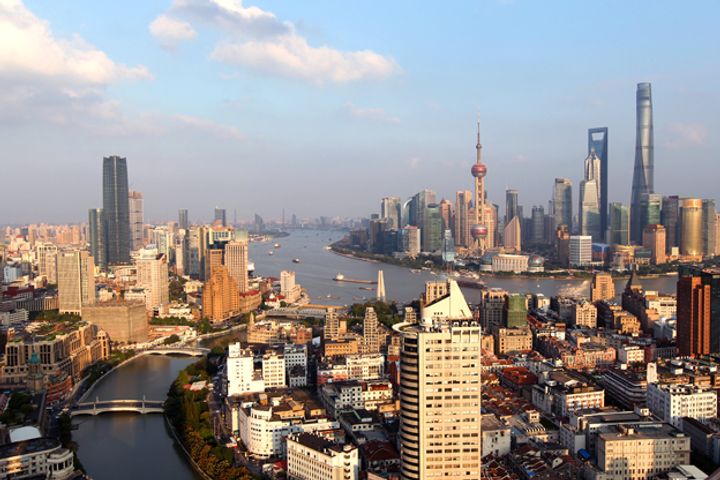 The expansion was driven by the software and information technology service industries, which registered an 18.9 percent annual rise in added value to CNY186.2 billion (USD2.97 billion), offsetting a 19.1 percent dip in the real estate sector, which fell to CNY171.004 billion.

Fixed asset investment rose steadily by 7.3 percent in the year to CNY724.66 billion with a spike in private investment, one percentage point higher than expansion seen in 2016.

Private investment went up 13.5 percent to CNY271.733 billion, marking a pickup of 1.6 percentage points from the previous year.