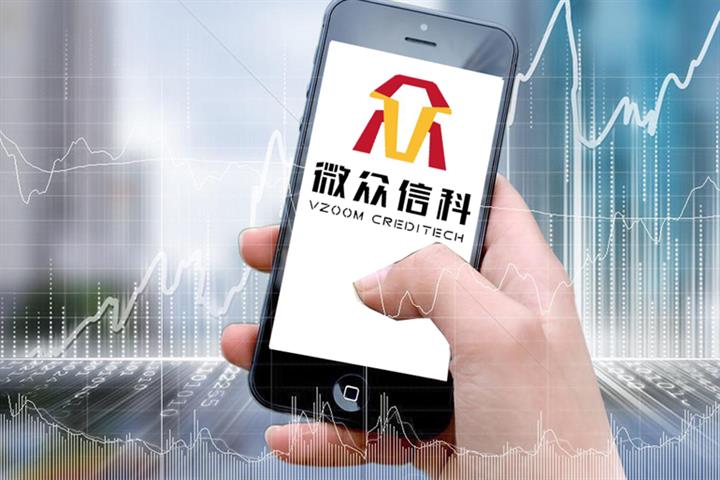 (Yicai Global) Feb. 3 -- The Shanghai Stock Exchange has halted the review process for Vzoom Creditech’s application to raise USD40.1 million in an initial public offering following allegations of corruption and other illegal acts against its actual controller Sun Haotian.

Sun is being investigated on suspicion of graft, bribery and appropriation and embezzlement of property, the exchange said in a statement yesterday, without providing more details.

Judicial authorities are also looking into fraudulent issuance and major violation of information disclosure law and other illegal acts by Sun related to the areas of national and public security, ecological security, production safety and public health.

Shenzhen-based Vzoom, a leading provider of credit reporting services to small and medium-sized businesses in China, said it was operating normally. The charges are leveled at the actual controller, who usually does not participate in the company’s operations, it added.

Vzoom applied to go public on Shanghai’s Star Market last June, with a view to raising CNY259 million to fund a Big Data risk management center. It had expected to become China’s first listed credit technology firm after a regulatory meeting in December approved the application.

Formed in 2014, Vzoom is mainly owned by Shenzhen Zhongrunsifang Information Technology, which has a 32.04 percent stake, its IPO prospectus showed. The actual controller was named as Sun, whose voting rights totaled 41.59 percent. Citing internal control risks, Vzoom said it cannot rule out the possibility Sun will make decisions contrary to the company’s interests.

Vzoom has completed four rounds of funding, with investors including fintech giant Ant Group, Industrial Bank and IDG Capital. It was valued at CNY2.5 billion (USD387.1 million) as of the end of 2019.

Vzoom’s revenue mostly comes from the credit evaluation services it provides to SME clients of financial institutions. The firm generated over 10 million credit reports for more than 4.5 million small, medium and micro-sized firms between the start of 2017 and the end of 2020’s first quarter.