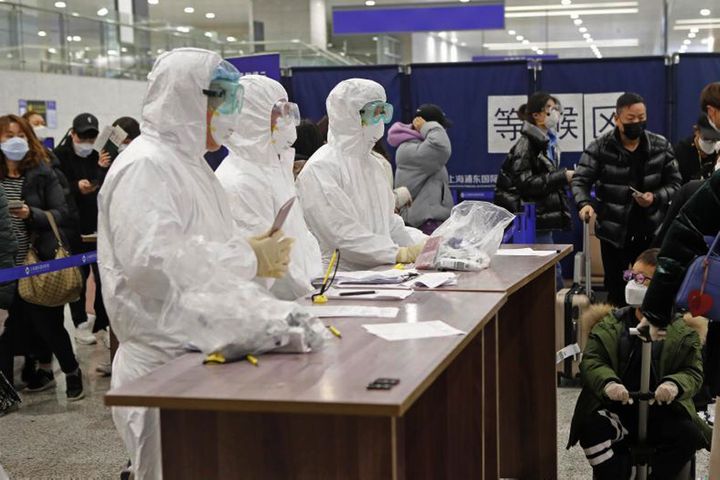 The most recent patients, both women from China's southeastern Fujian province, had worked in Italy. They departed Bologna and arrived at Shanghai's Pudong International Airport on March 8 after a layover in Moscow, according to the commission.

The two, who displayed symptoms on arrival, were sent to a designated medical institution for observation, which confirmed their contagion with the Covid-19 today, the commission added.

Nineteen people with close contacts with the two patients are also now confined in quarantine and observation facilities.

Four other recovered patients left hospital today, bringing the total number of those discharged thus far to 319, said the commission.

Shanghai has already cleared 2,549 suspected cases, while another 24 are still undergoing tests.