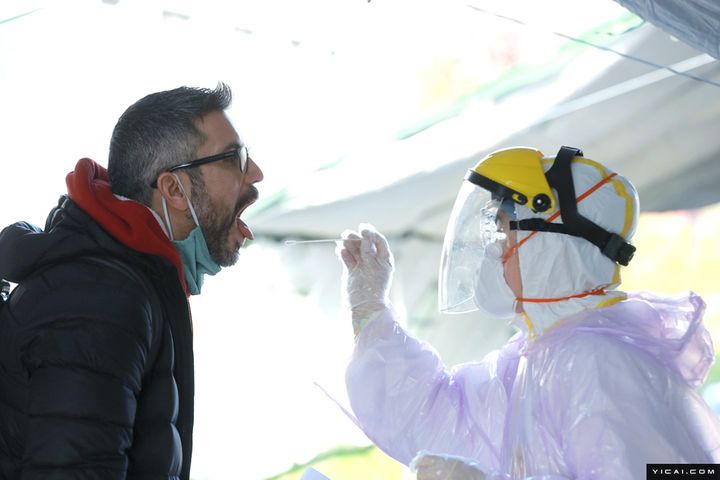 Among the new additions, 12 are Chinese citizens, including a father and son from Hong Kong, while the rest are nationals of Italy, the UK, the. US, Colombia and Canada, according to the commission.

Seven arrived in Shanghai from the UK, three traveled from Italy and two from the UAE, while the others came from the US, Mexico, Canada, Cambodia and the Philippines respectively, the commission said.

Authorities have traced 119 people who had been in contact with these infected persons during their journeys and placed them under quarantine, it added.

Some 23 suspected cases, also involving people who have recently been overseas, are undergoing further tests.

No new local cases or suspected domestically transmitted cases were reported yesterday, per the commission.

Among the city's total of 468 patients, five have died, seven are in critical condition, and 125 are stable, while 331 have fully recovered and been discharged from hospital, the commission noted.