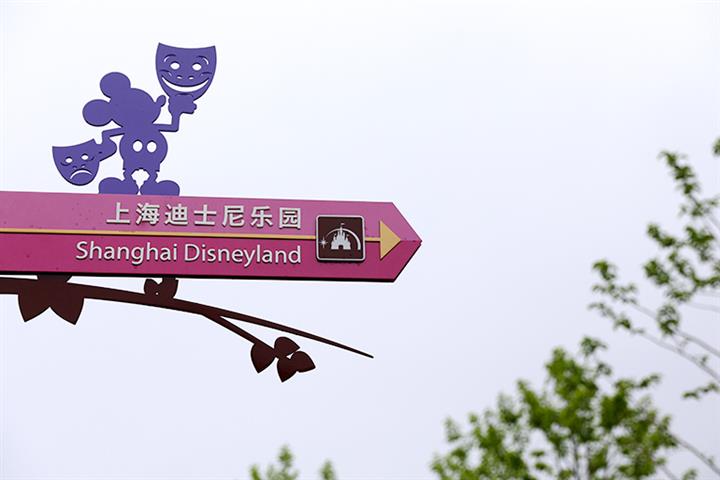 Zootopia is developing major mechanical characters, including a three-meter-high Mr. Polar Bear and Yak from the Mystic Spring Oasis, Shanghai Disneyland said. This is the first time that Walt Disney Imagineering has created complicated mechanical animation characters outside the United States, it added.

The resort has sold 5.77 million plush toys over the past five years, which is equivalent to at least one plush toy for one in every four Shanghai residents, data from the resort showed.

Mickey and Minnie ice cream is one of the most popular foods in the resort, with around 5 million units sold in five years.

The resort has also sold about 2 million corn hot dogs and served cooked rice to over 10 million people, which is about the weight of 15 Boeing 777 passenger planes.

Shanghai Disneyland employs more than 12,000 cast members and has driven the development of many industries.

The occupancy rate for China’s homestays is around 30 percent, but the figure for those near the resort is up to 90 percent, Chen Yurao, chair of the Shanghai Rural Homestay Association, told Yicai Global.

At the same time, out-of-town tourists to the resort usually stay in Shanghai for more than a day and often visit other scenic spots after the Disney tour, which boosts the city’s tourism industry, Chen added.