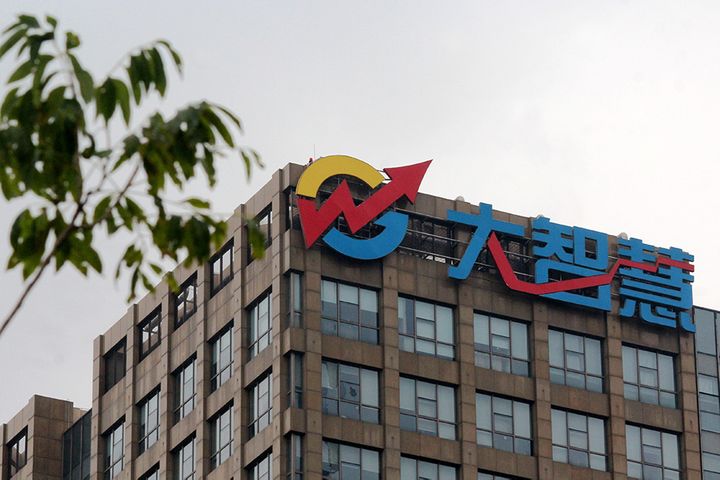 (Yicai Global) Oct. 9 -- Shares of Shanghai DZH slumped for a second day in a row after a Chinese court accepted a case against the financial data and analysis provider for faking one of its annual earnings reports.

Shanghai DZH is being sued to the tune of CNY638 million (USD89.5 million) by 241 plaintiffs for falsifying a financial statement, the Shanghai-based company said yesterday. Some 3,768 separate lawsuits related to the case had been filed against the company through the Shanghai No. 1 Intermediate People's Court and Shanghai Financial Court as of yesterday, it added.

The trouble started six years ago. Shanghai DZH inflated its reported profit by CNY120 million in 2013 to avoid being delisted from the Shanghai Stock Exchange after suffering losses for two straight years, according to a July 2016 statement from the securities regulator.

Some 103 plaintiffs are suing over investment capital and interest losses, as well as commission, stamp duty and other costs incurred, and are asking for CNY6.7 million (USD939,500) in compensation. A further 138 people are suing both the company and BDO China Shu Lun Pan Certified Public Accountants, claiming CNY18.4 million in compensation, Shanghai DZH said.

Shanghai DZH's first-half net profit fell more than one and a half times from a year earlier to CNY78 million (USD10.9 million), while operating revenue rose 4.5 percent to CNY290 million, according to its first-half earnings report. The profit decline was largely due to the rising number of lawsuits received over the period, and the company predicted an increase in liabilities.