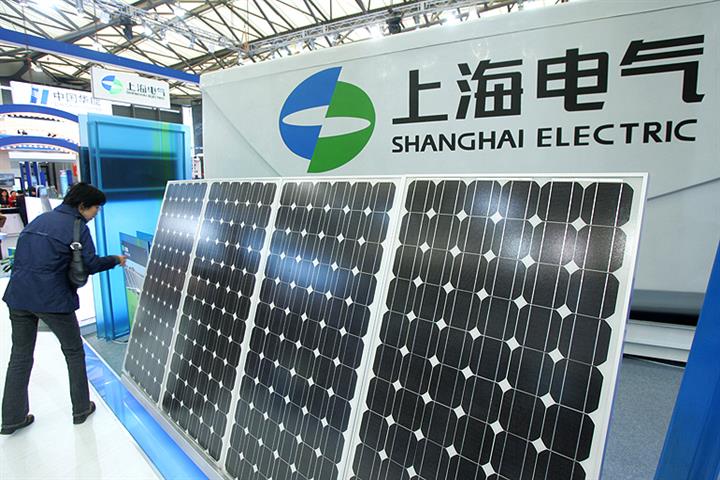 (Yicai Global) July 29 -- A Chinese-Saudi Arabian consortium has won the bidding for the fifth stage of the world’s largest solar power project in Dubai, the Shanghai Observer reported, without disclosing the amounts involved.

The project will be capable of supplying 270,000 households in the United Arab Emirates city with electricity and help to reduce carbon emissions by 1.18 million tons a year. It will operate on an independent power producer model that will sell the electric power it generates to the national grid and other end users. Construction is scheduled to begin next year.

Commissioned by the Dubai Electricity and Water Authority with an investment of USD13.6 billion, the solar park will have a capacity of five gigawatts upon completion in 2030, making it the world’s largest solar energy project. A quarter of Dubai’s energy supply will be from renewable sources once it is finished.

The AWAC Power-Shanghai Electric consortium were also contractors on the project’s 700 MW fourth phase. They have also just finished building the world’s tallest solar power tower with a height of 262 meters in Dubai.