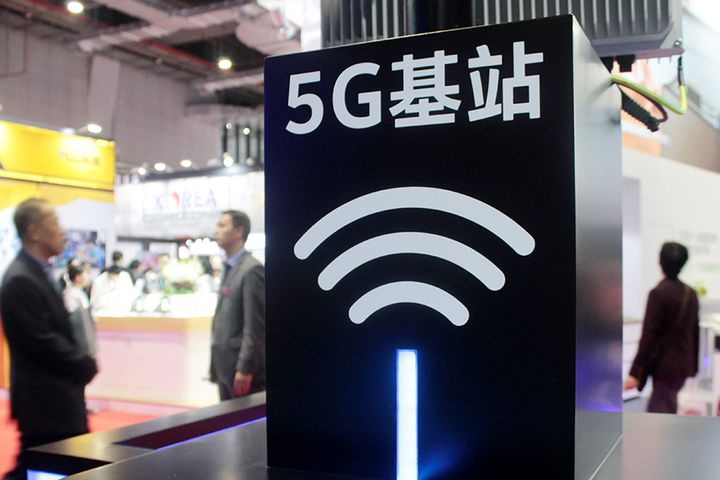 (Yicai Global) June 25 -- Shanghai, which is picking up the pace of its fifth-generation wireless communications network construction, now has 3,700 5G base stations in place and in operation and predicts that number may reach 10,000 by the end of this year and cover all the city's downtown and key suburbs.

Beijing-based China Tower's Shanghai unit, which is the construction contractor, has already received orders from the big three operators China Telecommunications, China Mobile and China United Network Communications to build 13,000 base stations, with 3,700 of these already in up and in commercial transmission, the company said, Shanghai Observer reported.

The firm projects it will complete 10,000 stations by the end of the year.

"Shanghai's large-scale 5G base station work began in April 2019," a staffer with the company explained. The firm has thus completed more than one-third of its yearly planned number of facilities in the last two months.

The China Tower unit is expected to finish 80 percent of its construction tasks by the end of the third quarter, according to the source.

Beijing had already concluded construction of 4,300 relay stations by the end of last month, and projects full coverage of the new communications technology network for core areas by 2021, Beijing Youth Daily reported today.