Shanghai Honors MNCs Which Based Regional HQs in the City
Miao Qi
DATE:  May 07 2019
/ SOURCE:  yicai 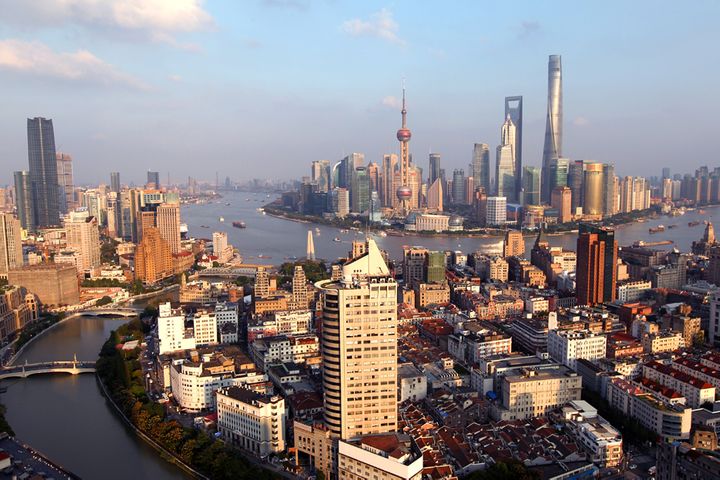 Shanghai Honors MNCs Which Based Regional HQs in the City

(Yicai Global) May 6 -- A group of 27 multinational companies who chose Shanghai for their regional headquarters or research and development centers have gotten recognition from the city.

Shanghai's foreign firms, which only make up 2 percent of the city's total, contribute about one-quarter of its gross domestic product, about one-third of the tax revenue, and about two-thirds of the foreign trade imports and exports and the gross output value of industrial enterprises above a designated scale, Xu added.

The eastern megacity had cumulatively introduced 97,000 foreign-funded projects, USD471.2 billion of contractual foreign investment and USD240.4 billion of actual foreign investment by the end of last year, according to the city's commerce commission. Shanghai had 670 regional headquarters of MNCs, including 88 Asia-Pacific regional headquarters and 441 foreign-funded R&D centers, 65 of which are high-level Asia-Pacific regional ones.