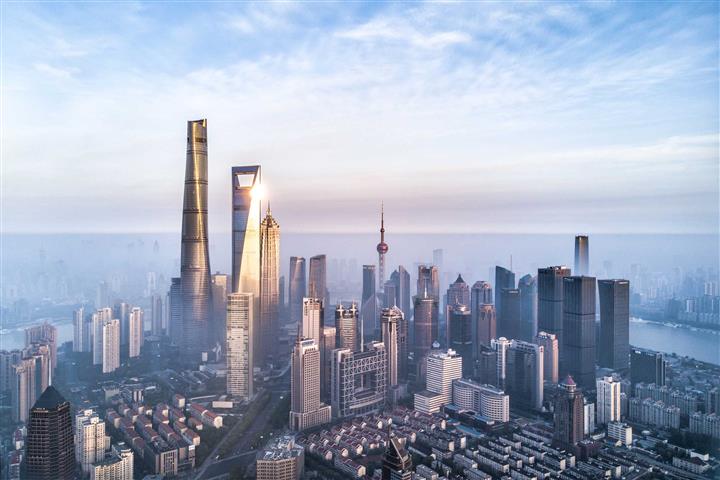 (Yicai Global) Aug. 13 -- Shanghai has followed Shenzhen, Tianjin and Qingdao in postponing its next land sale most likely as they prepare to bring in a new, stiffer set of auction regulations.

Twenty-three lots of land with an area of 1.49 million square meters will now be put up for sale next month instead of in August, the city’s land management agency said today.

Industry insiders said the suspension is aimed at adjusting the auction regulations so as to stabilize the market. Judging from what local authorities are saying, the rules will be modified based on the Beijing model introduced earlier this year, Yan Yuejin, research director of the E-House China Research and Development Institute, told The Paper earlier.

Beijing introduced a series of restrictions in its first batch of land sales this year, which not only set price caps on auctions, but also included the percentage of land to be used for public rental housing construction, residential construction standards and future selling prices.

Twenty-two cities are planning to sell land this year in three amalgamated batches. Previously, sales were more dispersed, with land being sold in smaller batches several times a year. This gave developers more chance to drive up land prices, which in turn stoked property prices.

In June Shanghai completed its first centralized land sale of the year, auctioning 56 lots of land at a 4.9 percent premium from the starting price to rake in CNY85.7 billion (USD13.2 billion). This was 5.46 percentage points below last year’s premium rate, according to the Ke Research Institute.