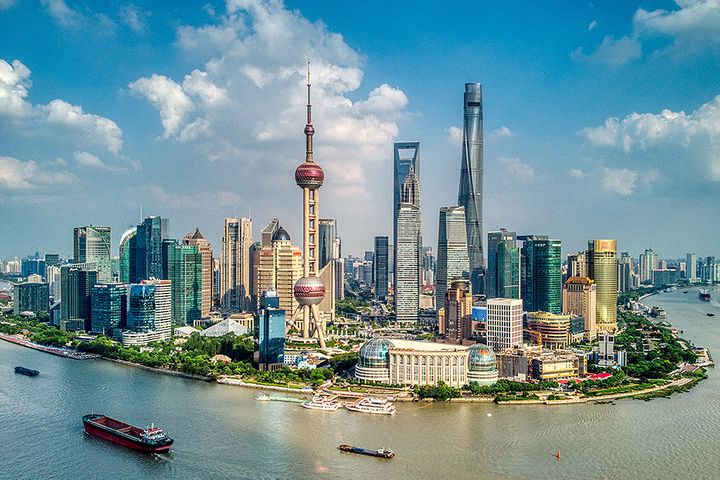 Shanghai Is No. 5, Beijing No. 7 in Value Creation in Asia-Pacific, Chinese Think Tank Suggests

(Yicai Global) Nov. 15 -- Shanghai, Beijing, and three other Chinese cities or provinces rank among the top 10 in terms of turning ideas into economic value in the Asia-Pacific region, according to a Chinese think tank.

Jiangsu made a remarkable jump from last year's eighteenth place to be this year's No. 9. Shanghai has been in the top 10 for seven consecutive years, as well as among the top five for four straight years.

China's good performance reflects its economic transformation and efforts to catch up with the developed economies via asymmetric development, said Luo Shougui, a professor at Shanghai's Jiao Tong University who participated in selecting the nominees.

Singapore topped the list, followed by Seoul, Tokyo and Japan's Aichi Prefecture where the city of Nagoya is located.

Since 2002, the think tank, inspired by the UK-based Center for International Competitiveness, has published the ranking that assesses regions according to their ability to turn new concepts into wealth.