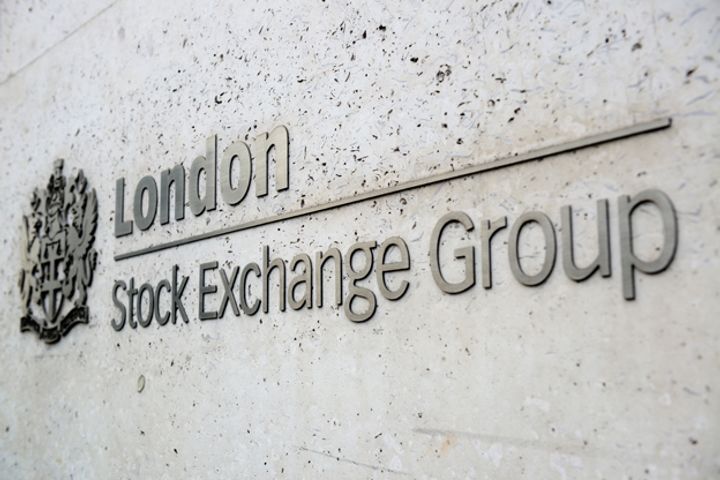 Philip Hammond, Chancellor of the Exchequer, is leading a delegation of financial and business leaders to China to attend the dialogue, which takes place on Dec. 15 and Dec. 16.

Members of the party include heads of major UK banks, such as Standard Chartered Plc [LSE:STAN; HKG:2888], HSBC Holdings Plc [LSE:HSBA; NYSE:HSBC; HKG:0005] and Barclays Plc [LSE:BARC; NYSE:BCS], the chairman of the China-British Business Council and the chairman of the City of London's Policy and Resources Committee, UK media reported yesterday.

Among the delegation members, Nikhil Rathi, chief executive of the London Stock Exchange, is standing out. His presence is arousing high expectations for discussions surrounding a Shanghai-London Stock Connect. Xavier Rolet, who just stepped down from the role, also recently said in the UK capital that such a stock connect program could be available as early as the second quarter of next year.

Hammond may announce plans for the UK government to set up a Belt and Road division under the Exchequer while speaking at the dialogue. Such a unit would encourage UK firms to proactively engage in the initiative and make full use of investment opportunities to further propel the development of the UK's businesses and economy.

The British Labour Party and Chinese government set up the UK-China Economic and Financial Dialogue in 2008 to promote bilateral cooperation in the economy, trade and finance.  As Brexit looms, the UK has an urgent need for support and cooperation with China and Hammond hopes to promote UK financial services to China more extensively, demonstrating post-Brexit trade and investment openings.