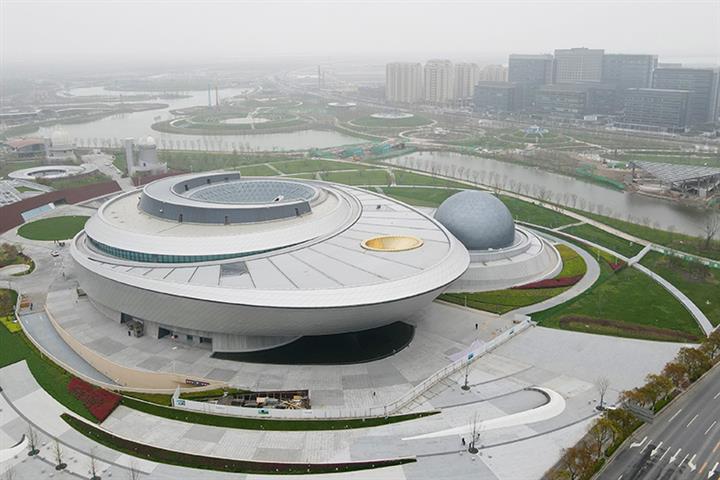 Two of the parks will focus mainly on integrated circuits, gathering panel material and equipment makers, industrial research institutes and industrial funds. Other parks will focus on making up gaps in the supply chain in various key areas as well as integration of emerging technology.

Shanghai’s industrial parks are already home to the regional headquarters of various new economy firms such as Bilibili, Meituan and ByteDance.

Over the past year, the first 26 parks have been engaged in projects worth over CNY200 billion (USD30.6 billion), with an operating income of over CNY400 billion, said Zeng Wenhui, head of the Industrial Parks and Structural Adjustment Division under the Shanghai Municipal Commission of Economy and Informatization.

Contracts for 216 major industrial projects with a total investment of CNY489.8 billion were penned at the conference today.