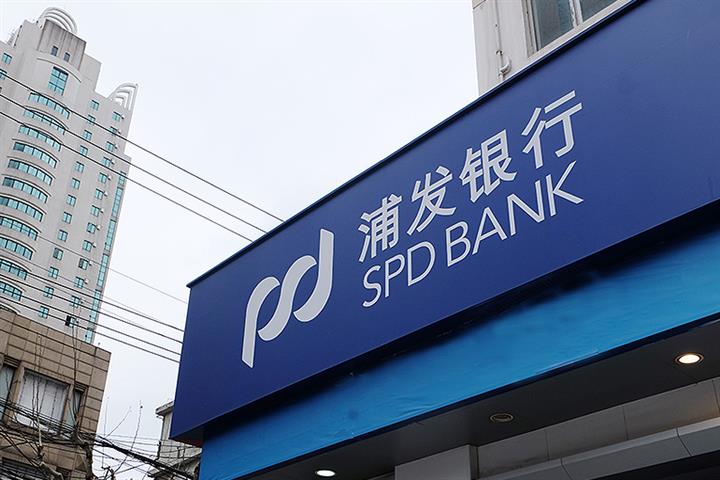 The bank made the loan on July 20, Anhui Daily reported yesterday. Chuzhou Longle, headquartered in Anhui province, will use it to build a 34.5 megawatts rooftop distributed photovoltaic power generator, the biggest of its kind in the Yangtze River Delta region.

The loan’s interest rate will decline as the project’s power output rises and contributes to cutting carbon emissions. Linking the loan with carbon neutrality was the bank’s idea, the report said. The lender has brought in a third party to assess the project’s green impact using blockchain technology.

China’s innovation and developments in the area of so-called green finance have been gathering pace since last September, when the country committed to achieving peak carbon emissions by 2030 and carbon neutrality by 2060.

At the end of last year, China’s green loans balance stood at CNY12 trillion (USD1.85 trillion), the most in the world. Its climate bonds exceeded CNY800 billion (USD123.6 billion), ranking second globally, and its green credit funds accounted for over 95 percent of the total green finance funds.