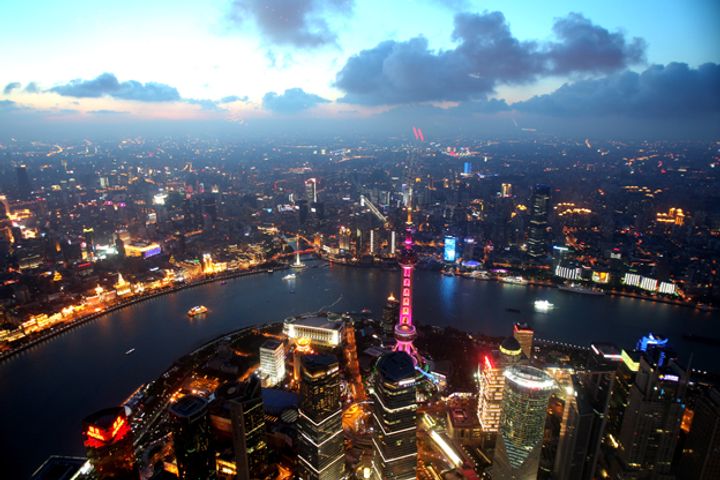 (Yicai Global) Oct. 17 -- China's eastern metropolis of Shanghai is introducing new rules to encourage foreign-backed research and development centers to get involved in major projects, support state-level technology centers, participate in government-planned research, and to simplify the use of science facilities and attract high-level research centers to settle in the city.

The new guidelines clearly support the establishment of open innovation platforms by multinational companies, and require that import procedures should be streamlined for cross-border samples to enhance research efficiency, such as through preferential customs declaration and improved credit classification, state-owned news agency Xinhua reported.

The policy also outlines new rules for foreign talent, stating that efforts must be made to facilitate the handling of alien work permits and streamline relevant procedures, making it easier for foreign-backed R&D centers to employ talent from overseas. Shanghai is the first Chinese city to release such a policy.

Research and development facilities with foreign investment have played an important role in developing Shanghai Technology Innovation Center, said Shan Yuying, director of the center.  As of the end of August, a total of 416 foreign-funded facilities had settled in the city, making up a quarter of the national total and giving Shanghai more than any other city in the country.