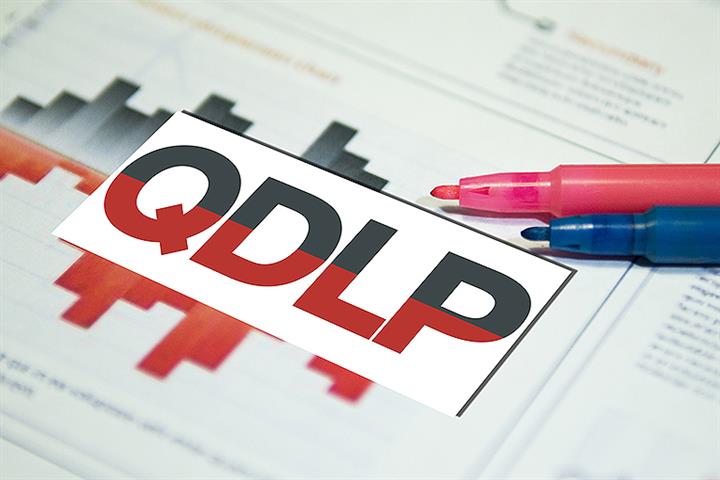 (Yicai Global) May 6 -- The Shanghai government has been accelerating the approval of applications by financial institutions to participate in cross-border investment schemes despite the challenges posed by the latest Covid-19 outbreak and has been hiking their quotas, a person close to the city’s financial regulator told Yicai Global.

The process to promote two-way financial opening-up continues, the person said. Applications to participate in the Qualified Domestic Limited Partnership program, a trial outbound scheme where Chinese funds invest in overseas markets, and the Qualified Foreign Limited Partnership scheme, where overseas capital can be converted into Chinese yuan for investment in the domestic capital markets, have not been affected by the pandemic, he added.

The State Administration of Foreign Exchange has approved a QDLP pilot quota of USD10 billion, the person said. As a result, local financial bureaus have been increasing the allocation of pilot quotas. Whereas before a single institution would usually receive a quota of USD50 million, it is now not unusual for them to be granted quotas of between USD100 million and USD200 million each.

Most foreign institutions are committed long-term investors and the Chinese market is a key part of their global strategic map, Ge Yin, partner at Han Kun Law Offices, told Yicai Global. They are making steady progress with their business development in China, and will not let short-term conditions affect long-term decisions, she added.

The US’ Neuberger Berman, Oaktree Capital Management and other institutions are also planning to up their quotas to further expand their asset management businesses in Shanghai.