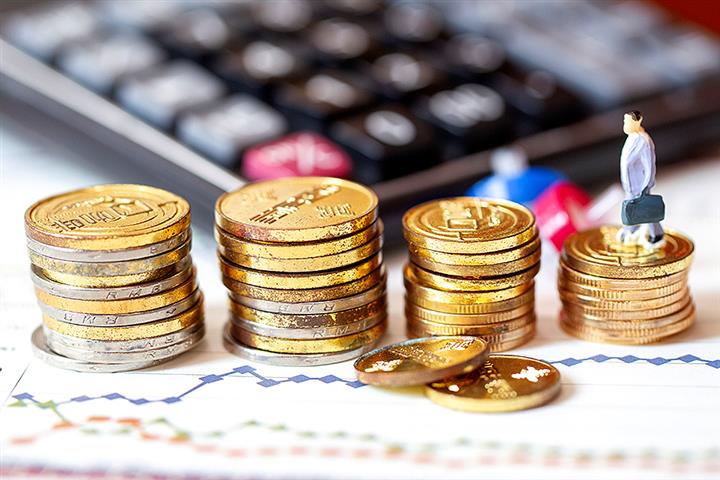 (Yicai Global) April 22 -- The 98 companies listed on the Shanghai Stock Exchange's Star Market for sci-tech startups had raised a total CN116.6 billion (USD16.5 billion) in funds as of April 20, according to figures from the local financial regulator.

The 16 firms based in Shanghai that are listed on the board have raised cumulative CNY20.9 billion, Deputy Head Li Jun of the Shanghai Municipal Financial Regulatory Bureau said in a press conference yesterday. Beijing and the provinces of Jiangsu and Guangdong have 17 each.

"The Star Market has been operating stably since it opened on July 22 last year and has been helping in the efforts to turn Shanghai into an international financial and science and technology innovation hub," Li said, adding that Shanghai will encourage commercial banks and insurers to focus on funding companies involved in sci-tech innovation.

A total 248 companies have applied to list on the board, with 41 each coming from Shanghai and Beijing, ranking top. 95 of the total are engaged in new-generation information technology, 53 each are focused on biomedicine and high-end equipment, while there are 29 involved in new materials, 12 in energy conservation and six in environmental protection.