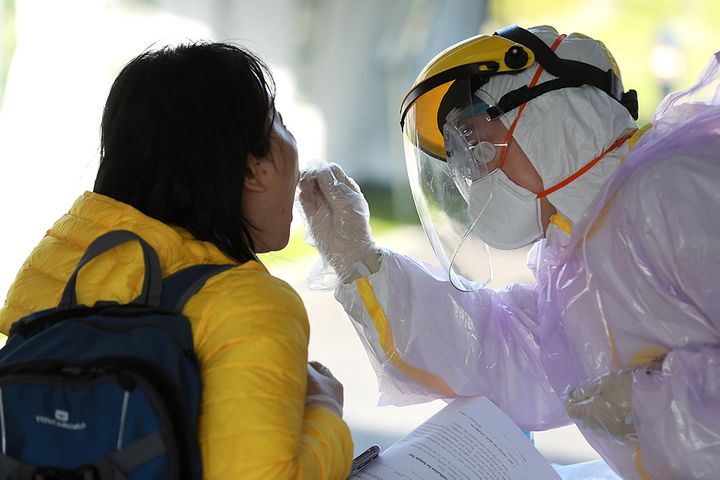 (Yicai Global) March 20 -- Shanghai has brought in new measures to control imported cases of Covid-19 from non-key coronavirus-hit nations following yesterday's expansion of a list of key Covid-19 countries to 24. Customs officials at airports will now impose on-the-spot inspections and quarantine for all new overseas arrivals to the city.

Shanghai will also strengthen punishment for misleading health declarations, and guide arrivals to be truthful about their health status.

All Chinese and foreigners who have a travel or residence history in these 24 countries within 14 days of their entering Shanghai will be put under home or centralized quarantine in accordance with regulations. Shanghai will also adjust the list of key countries according to the global pandemic's development, Xu added.