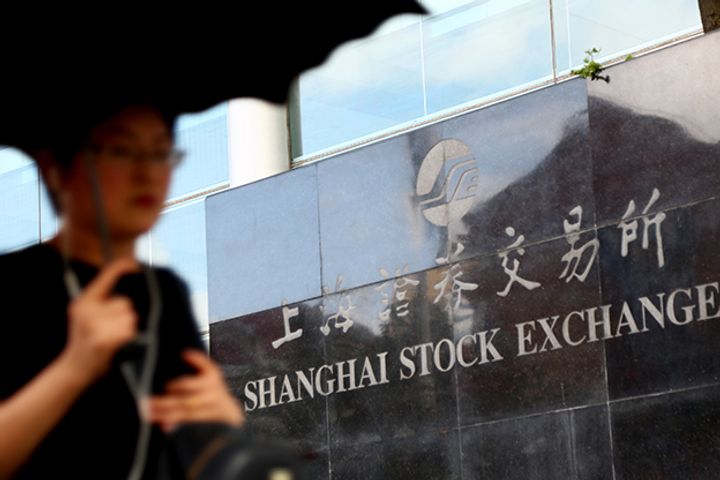 The SSE Infonet and China Investment Information Services will authorize and release the B3's market data in China, the SSE said in a statement yesterday.

In recent years, the Shanghai bourse has had close ties with the Sao Paulo-based equivalent in business and personnel exchanges. The pair has also explored product cooperation. The SSE signed memorandums of understanding with the B3's two predecessors the Sao Paulo Stock Exchange (Bovespa) in March 2005 and the BM&FBovespa in February 2011.

The B3 and China Investment Information Services signed a cooperation agreement in June, under which the latter is the official manager and issuer of the B3's market data in the Chinese mainland.