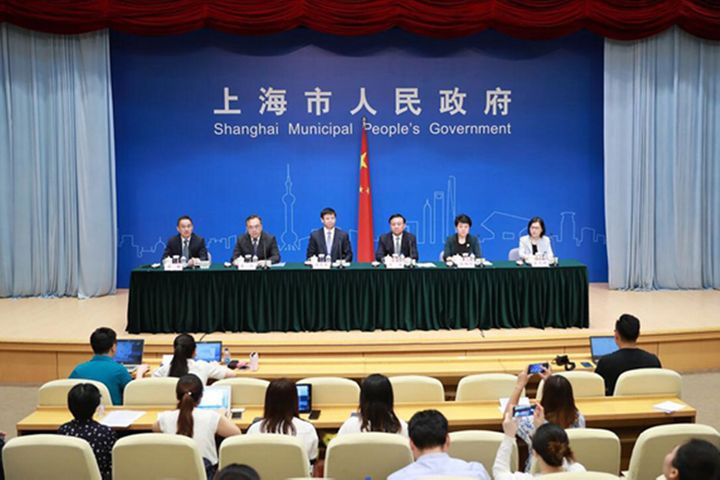 Shanghai will make it easier for foreigners to set up investment companies in Shanghai by reducing the requirements of total assets as well as the quotas on the total number of foreign-funded firms in order to create a level playing field with domestic firms, the municipal government said in a statement on its website.

Shanghai will also explore the possibility of allowing foreign investors to set up entertainment agencies to provide services nationwide. The city will let offshore tourism companies organize overseas trips for Chinese citizens, except for journeys to the province of Taiwan.

Shanghai will also strive to allow foreigners to invest in genetic testing and stem cell-based therapies on the mainland.