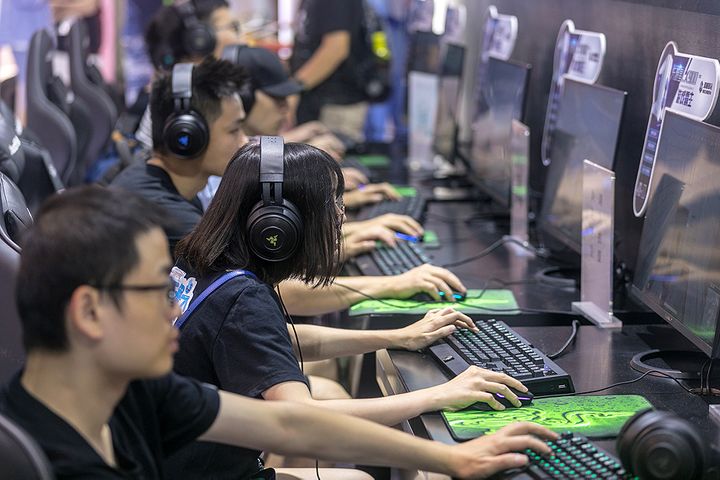 The complex, near the Huangpu River's famous Bund area, which was long a foreign settlement, is slated to be finished and go into use this year. It will become the home venue of internationally renowned e-sports club RNG and one of the largest such professional venues with the most complete facilities and best geographical locations in China, media reported.

Media reports were silent as to the size of the project, but a stadium capable of seating a 1,500-strong audience will be built to migrate RNG club's home venue to Shanghai from the one in Beijing which can only accommodate 700, CEC&RNG Tech chief executive Deng Xuan said in October.

Formed in May 2012, RNG has divisions for League of Legends, Dota 2, Arena of Valor and six other games. It is one of China's most influential clubs.

The move aims to bring in the management, business, operations or research and development headquarters of the sector's upstream and downstream well-known firms and clubs to promote the formation of a complete local industry chain and commercialize e-sports, district officials said at the signing ceremony.