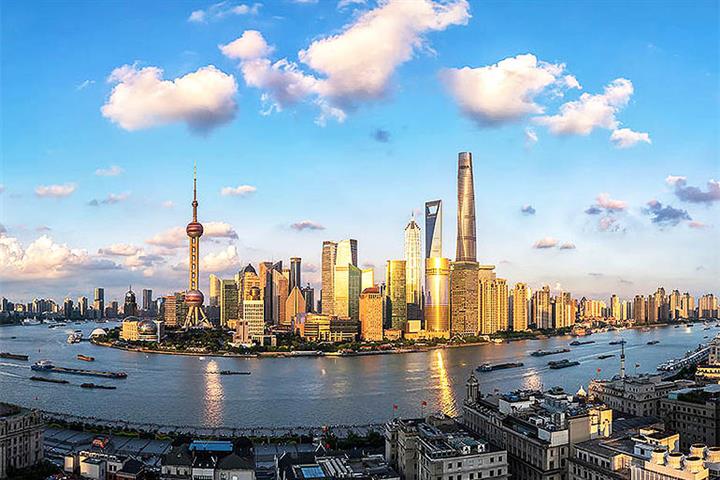 Shanghai to Splurge USD31.5 Billion on Infrastructure Investment in 2022

The eastern city with more than 20 million residents will accelerate the building of projects in fields such as hospitals, smart factories, and intelligent transportation, according to the local government's preliminary blueprint released today. Moreover, the municipality intends to make use of its industrial energy consumption indicators to improve its environmental conditions.

Shanghai is looking to host an industrial investment conference this year, focusing on introducing large-scale projects, Wang Huajie, deputy director of the municipal development and reform commission, said at a press conference today.

"Industrial investment is an important driving force to support future output," said Liu Ping, deputy director of the Shanghai Municipal Economy and Information Technology Commission. Shanghai is expected to become China's first city to have its industrial added value exceed CNY1 trillion (USD157.4 billion) in 2021 and the sustained and steady growth of industrial investment has played an important role in the process, Liu added.

Shanghai will speed up the issuance and use of special government bonds to reach its 2022 goals. The target is to complete this year's bond issuance in the first half, said Hua Yuan, director of the Shanghai Municipal Development and Reform Commission.