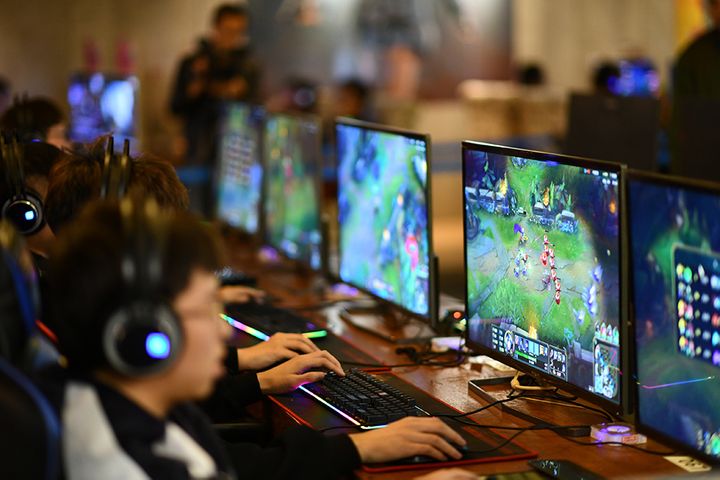 Shanghai Wants to Be Global 'E-Sports Capital' by 2024

(Yicai Global) June 13 -- Shanghai's municipal government hopes to turn the city into a global "e-sports capital" within the next three to five years amid high hopes for the sector in China.

Authorities will offer support for the city to host world-leading e-sports leagues and renowned domestic tournaments, the Shanghai Observer reported, citing a document from the municipal government. The eastern metropolis will also aid the international expansion of local events.

China's e-sports market was worth USD1.25 billion last year, according to state broadcast CCTV, which expects the figure to have more than doubled by 2020 and the number of workers in the sector to quintuple to over 250,000.

Part of Shanghai's plan includes building three or four major venues that can host domestic and international e-sports events, the report added. The government also hopes to convince leading teams and related companies to settle in the city to help promote development of the sector.