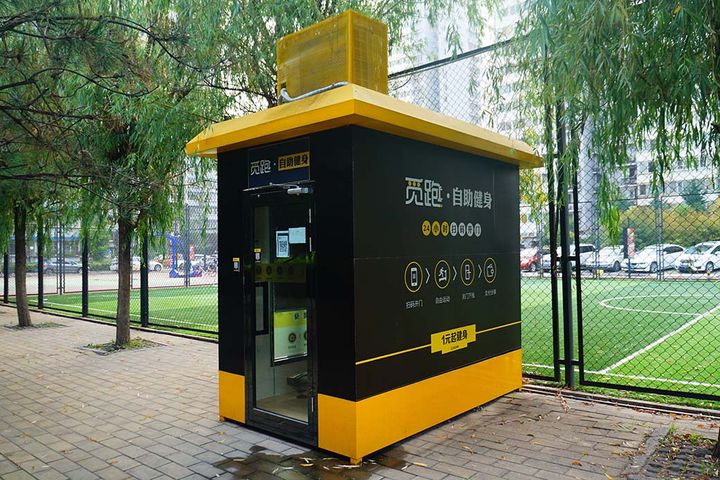 The National Small and Medium-Sized Enterprises Development Fund, which is backed by China's central finance authority to the tune of USD2.27 billion with the aim of supporting small and medium-sized Chinese firms, led the round.

The engagement of national capital signals strong support for MissPao's business in communities. Favorable policy on fitness may help popularize MissPao's accessible work out services. Since the firm set up its first fitness room in March, the company has collected USD15.15 million in funding.

They provide services like advanced booking, accessibility via QR codes, membership-card-free use, and pay-per-use schemes.

Currently around 10 million people in China work out, and that number may reach 700 million in three years with 400 million doing so frequently, said Shenzhen Qianhai Huangpu Falcon Asset Management Ltd., who backed MissPao as an angel investor.

Around 1,000 communities in Beijing and 500 in Shanghai have signed agreements with MissPao. The group has set up 100 locations in these two cities. MissPao plans to expand its business to Shenzhen and Guangzhou, and to cover ten cities before the Spring Festival.