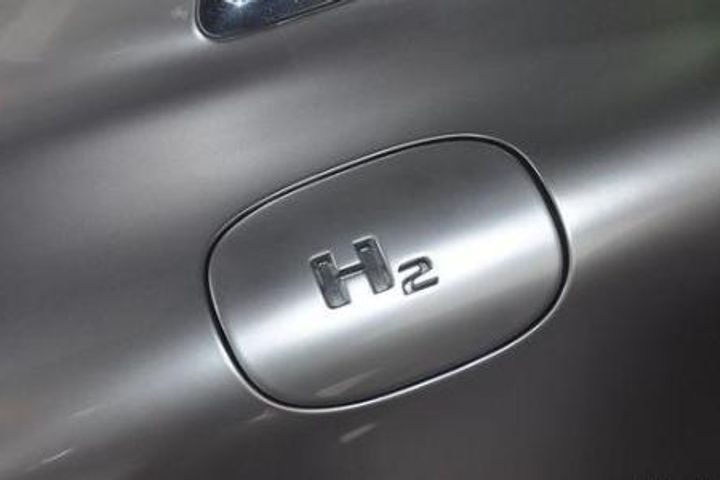 The Guangdong-based firm said yesterday that it has signed an agreement the with Administrative Committee of the Wuhan Economic and Technological Development Zone on the project. The industrial park will be engaged in the research and development of hydrogen cells and related generator systems, and in the advancement of hydrogen stations and other ancillary products such as hydrogen production systems.

The industrial park aims to build a hydrogen-fueled propulsion system production base with an annual capacity at least 100,000 units in three to five years, the group said.

Established in 1993, the Wuhan Economic and Technological Development Zone is one of the main engines driving the economic growth of Wuhan with automobile and parts, electronics and electrical appliances as its core businesses covering fields such as smart equipment, new materials, new energy, food and beverage, and the modern service sector.