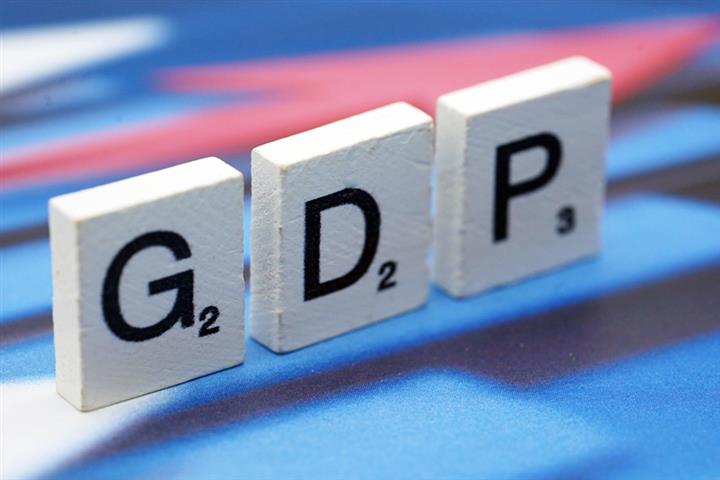 (Yicai Global) April 27 -- The gross domestic product of Shenzhen, "China's Silicon Valley," has fallen 6.6 percent to CNY578.6 billion (USD81.7 billion) in the first quarter from a year ago as the Covid-19 epidemic slowed production and consumption, according to official data.

January and February were hit the hardest while indexes bounced back in March as business activity resumed, the municipal bureau of statistics revealed yesterday. Last year, the southern city's GDP grew 6.7 percent to CNY2.7 trillion (USD381.7 billion) from 2018.

Shenzhen's secondary industry was most severely affected in the first quarter as the added value declined by 14 percent to CNY193 billion from a year ago. The service sector was only 2 percent down at CNY385.1 billion. The primary industry's added value narrowed by 10 percent to CNY521 million (USD73.7 million).