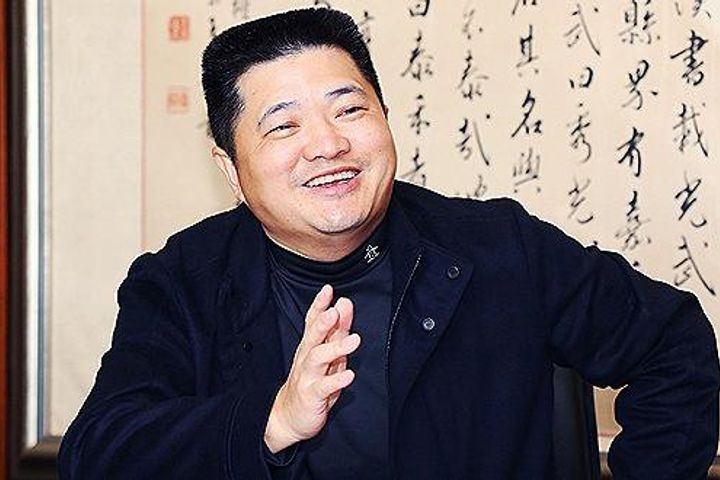 (Yicai Global) Dec. 26 -- The Shenzhen Stock Exchange has opened an inquiry into Tahoe Group Co. [SHE:000732] after Huang Qisen, chairman of the Fujian-based property developer, publicly said yesterday that it targets to achieve CNY200 billion (USD30.5 billion) in sales next year. The inquiry aims to question the feasibility of the claim after it led to a 10 percent increase in the company share price.

Tahoe's sales will grow by 100 percent to CNY200 billion next year, while its debt/asset ratio will fall to 79 percent in the first half of next year and 75 percent in the second half as the company cuts land costs, Huang said in an interview yesterday.

Shares in Tahoe rose 10.01 percent by its daily limit to close at CNY18.46 on the news yesterday.

However, SSE sent an inquiry to Tahoe yesterday evening, asking it to clarify whether Huang has violated information disclosure rules in publicly speaking of its sales target and to provide evidence for financial data he presented as well as specific measures it will take to achieve its goal.